Finding Love At First Sight - About the Book 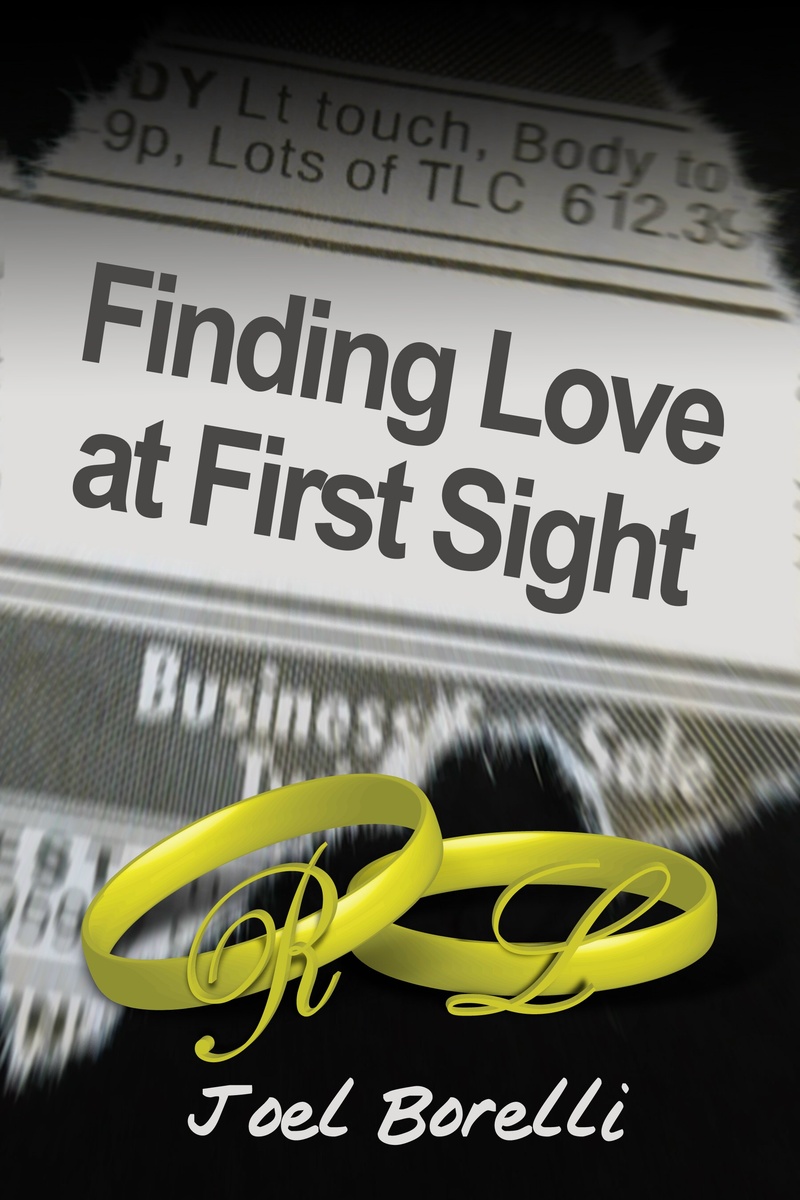 s of Charlie Lomman and Rosalyn Cordelia, two star-crossed neurotics in the molds of Gaylord Focker and Bridget Jones.  Approaching thirty, Charlie and Rose persist through the chaotic misadventures of single life as they struggle to find true love amid the Boston dating scene.  Finding Love at First Sight, if you believe in such things, negotiates a twisting path between comedic tragedy and romantic comedy.

Obsessing over a trinket, a treasured memento of a childhood encounter, Charlie embarks on a wild quest to find a mysterious girl.  Enlisting the help of his best friend Evan, they inventory and dissect Charlie’s recent relationships, a series of comic catastrophes.  Trying to break up with a girl who can’t sober up long enough to get the point is only the tip of Charlie’s iceberg-size dating woes.  A stalker ex-girl-friend, a mad bumper sticker genius, and a Southie cop with a penchant for violence are just a few of the many colorful characters that complicate Charlie’s life.  When Charlie’s ad in the Boston Globe gets picked up as a human-interest story cringe inducing encounters ensue.

Rose, the true object of Charlie’s desire, battles her own neurosis while wading through a quagmire of blind dates rivaling that of Charlie’s in their tragic absurdity.  A bigoted and ethnically challenged rapper, a short man with a huge inferiority complex, and a chauvinistic lecher are just a few of the reasons Rose begins to believe she is destined to die alone.

The story is laden with near misses; almost encounters between Charlie and Rose, and it seems that both their destinies are romantic suffering on a biblical scale.  When finally they do meet…well, now you’ll just have to read the story now, won’t you?