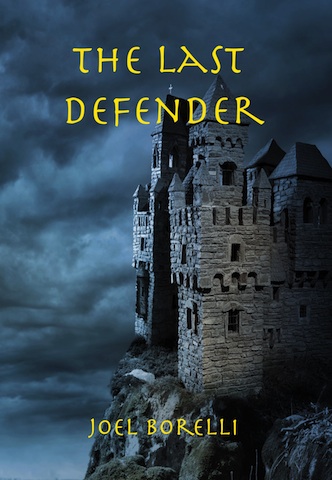 The Last Defender is an Epic Fantasy Adventure.   Varek Hai is a Defender, dedicated to the protection of the Guardian's, wizards of the Citadel.  The last of those dedicated warriors, Varek fights against evil, where and when the Mother directs.  When called to a flyspeck village at the east end of nowhere he saves a young, orphaned boy, Slarech, who reminds him of his own orphaned past.  The idea of Slarech becoming a Defender is abandoned after the boy is kidnapped and Varek's only thought is to save him.  Yet he finds himself up against the Druid Lord Vigomaine and in the fight of his life. Vigomaine’s interest in young Slarech may be more important than anyone suspects and the fate of the world may rest with a young orphan and his would-be rescuer, Varek Hai, The Last Defender.

The Last Defender is now available for purchase in Paperback on Amazon.com and eBook for the Kindle.